What Precision Machine Shops Do: Sawing

What Precision Machine Shops Do: Sawing 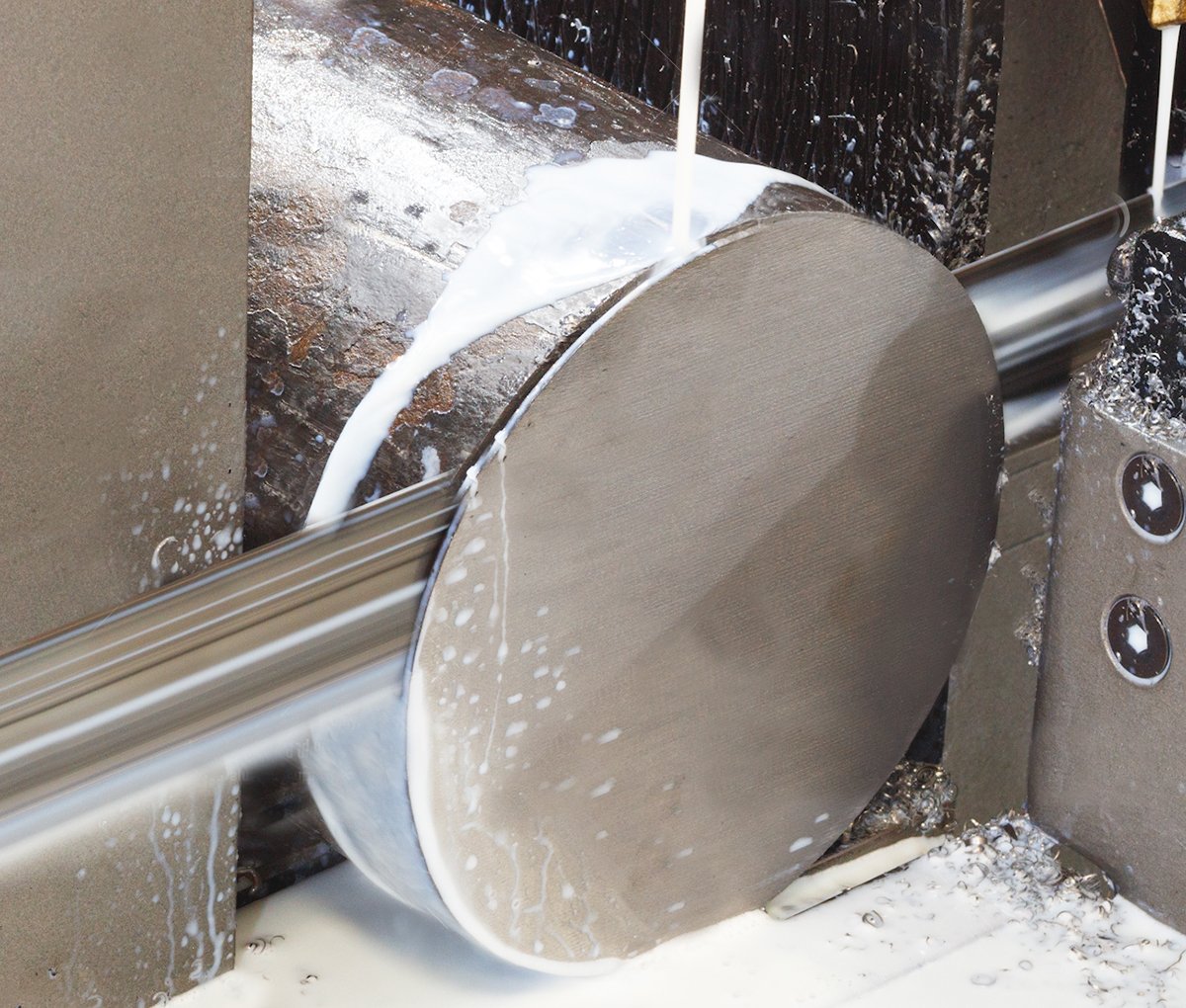 Sawing is one of the oldest cutting techniques in use today, and innovations have allowed the process to keep up with advances in material, tolerances and product complexity. By definition, sawing is cutting a narrow slit in a workpiece by moving a toothed or abrasive cutting tool against the surface. Sawing is often used to remove large sections of material without particular concern for tolerances, but modern CNC sawing machines can be used for finishing work as well.

Before diving into the details of sawing and sawing equipment, it's important to be familiar with a few key terms.

At its most basic, sawing can be divided into two types: continuous cutting and reciprocating cutting. The reciprocating method involves saws that move back and forth and remove material on every stroke, or in many cases only on the forward or reverse stroke. Reciprocating sawing is widely used in woodcutting as well as CNC machining, and can be performed with hand tools or advanced CNC equipment.

Continuous cutting also makes unique sawing types like friction cutting and abrasive cutting possible. In friction cutting, the high speeds of circular saws or bandsaws generate enough heat at a localized point on the workpiece to melt and carry away metal without chip formation. Blades for friction sawing often have no teeth. Abrasive cutting can be performed with a bandsaw or a circular saw, using a blade coated in an abrasive substance. The process then works similarly to grinding, where small chips are cut by the abrasive edges and carried out of the kerf by the rotation of the blade.

Sawing techniques can be further divided based on the desired result. Cutoff sawing is performed in order to remove large pieces of material when tolerances are of little concern. For cutoff machining, sawing is often the most efficient method because the kerf is so thin and so few chips are generated during cutting. Contour sawing, at the opposite end of the spectrum, can achieve shapes similar to milling. In contour sawing, the workpiece turns against a bandsaw to create complex shapes.

Like drilling and other versatile machining processes, sawing has its counterparts in household maintenance. Most tool kits contain a hacksaw, which is a type of hand saw that be used to cut wood, plastic and even metal. CNC machines for reciprocating sawing are also often called hacksaws, since they are essentially automated, heavy-duty versions of handheld hacksaws. Other sawing machines take on different forms and are used for varying purposes, as described below.

When CNC Machinists Use Sawing

CNC machine shops often start with bar stock when machining a workpiece from start to finish. To get the bar stock down to the approximate size needed to produce the part, they saw a long piece of bar stock into smaller sections. Sawing's advantages all come into play here: the cutting action is quick, energy required is minimal, and very few chips are produced, meaning that little of the bar stock ends up in the scrap bin.

For simple cutoff operations like this, sawing usually uses less energy than other machining processes. Milling, turning and other processes could achieve the same goals, but they would either require highly customized cutting tools or would produce a far greater number of chips and would utilize much more energy. Because saws maintain a narrow kerf and can cut through just about any material given the right setup, they are ideally suited for cutoff operations.

Contour saws are equipped to cut irregular shapes with far greater precision than is needed for standard cutoff sawing. Contour saw machines can also offer comparable tolerances to milling machines, along with excellent repeatability. In many cases, contour sawing is used to cut tool steel in order to make dies for other machining operations.