What Precision Machine Shops Do: Drilling

What Precision Machine Shops Do: Drilling 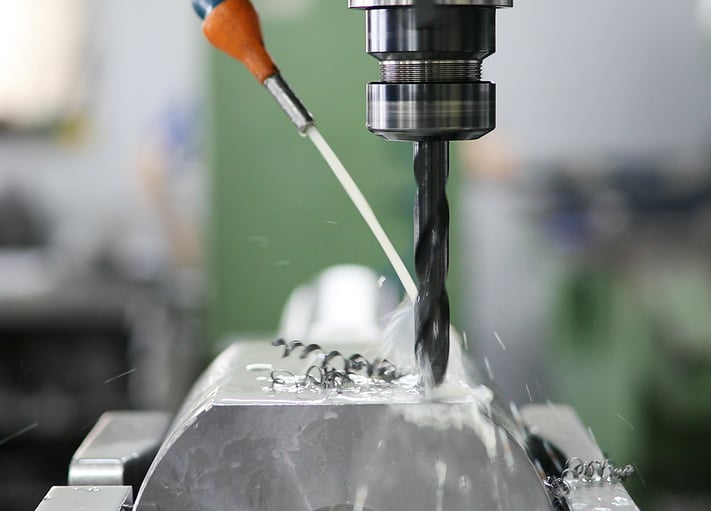 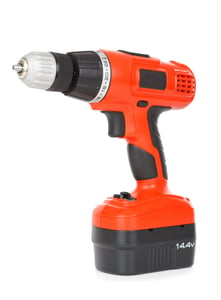 Many households have a common hand drill, used to make holes in walls or wooden surfaces. While this tool is easy to use and highly portable, it's not ideal for making accurate, repeatable holes in metal surfaces. A step in the right direction is the drill press. Also a common feature of woodshops, the drill press features a table that holds the workpiece steady, and a head that raises or lowers and holds a spinning drill bit.

The actual drill bit can make a big difference in the complexity of holes drilled. For example, stepped holes, or holes with multiple diameters, can be made in two ways. Using simple drill bits, an operator can start with a larger drill bit and drill to the desired depth for that diameter, then use a smaller drill bit and drill a smaller-diameter hole deeper into the workpiece. Another way to drill a stepped hole is to use a stepped drill bit, with built-in cutting surfaces corresponding to multiple diameters. Similarly complex drill bits can also be used to create a chamfer, or an angled surface, at the top of the hole.

When Drilling is Used in CNC Machining

CNC machining facilities have a number of choices when it comes to making holes in workpieces, including boring, counter sinking, tapping and reaming. Drilling is used in specific situations: when it is either the best process for the job, or the most economical. Because simpler, less expensive tools can be used for drilling, the process is often employed during roughing stages. That is, an initial hole is created through drilling, and that hole will be adjusted to closer tolerances later with a different process.

Drilling is also ideal for deep holes. According to Eric Fazakerley, Process Engineer at Eagle CNC, deep holes are becoming more common as customers require these characteristics to support advanced mechanical operations. "When I first started, everything with drilling was just 3-5 times the diameter of the hole deep," says Fazakerley. "We didn't carry anything longer. Now we regularly drill holes up to 30 times their diameters in depth."

The process of drilling doesn't always involve a spinning drill bit and a machine head that moves up and down along the hole's axis. For certain types of materials and certain dimensions of holes, the basic drilling process must be modified.

The image below shows a stepped hole. As described above, this hole has been drilled to feature varying diameters. 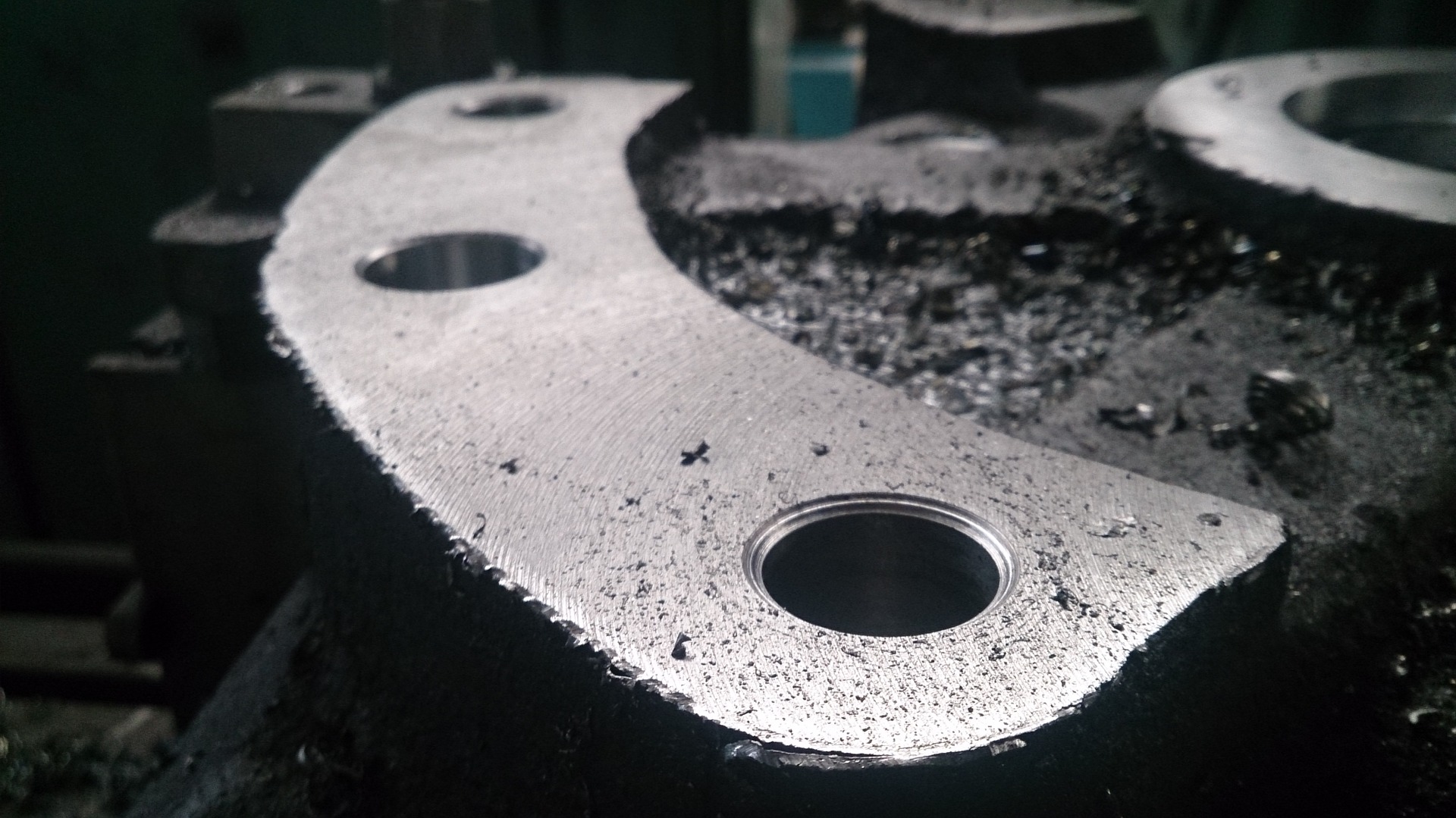