Today, investment casting is one of the most versatile methods of metal casting. The process, which is still similar to that used over 5,000 years ago, allows for tighter tolerances, more intricate shapes and smoother surface finishes than other metal casting methods.

The earliest investment casting process involved shaping a pattern out of beeswax, a malleable material that could be rendered in high levels of detail. The beeswax pattern was then covered in clay, and the clay-wax combination was placed in a furnace, both to harden the clay and melt out the wax. Molten metal could then be poured into the clay shell, and allowed to harden into a detailed, smooth-surfaced casting. The process was known as “lost wax casting,” as it is still called in many regions.

Lost Wax or Investment: What's in a name?

Lost Wax Casting got its name because early methods used a porous investment shell, which absorbed the wax when heated.

The “investment” in investment casting refers to the process of coating the wax pattern in ceramic slurry. “Investing” is any process in which an object is dipped into liquid, and a layer of the liquid attaches itself to the object.

For most of the 20th century, other metal casting techniques dominated industrial applications. During World War II, however, the defense industry’s high demand for parts overwhelmed casting facilities using other methods. Furthermore, new inventions like jet propulsion systems called for high-melting-point metals that were not machinable. Through investment casting, manufacturers were able to produce near-net-shape parts that required little or no machining, and could be produced using almost any alloy. Through the end of the war, investment casting was the method of choice for production of aircraft parts, ammunition and other products that required durability and high levels of detail.

Investment casting is still one of the most accurate and precise forms of metal casting available. The process is used to form castings with greater dimensional accuracy, finer detail and smoother surface finish than most other processes allow. 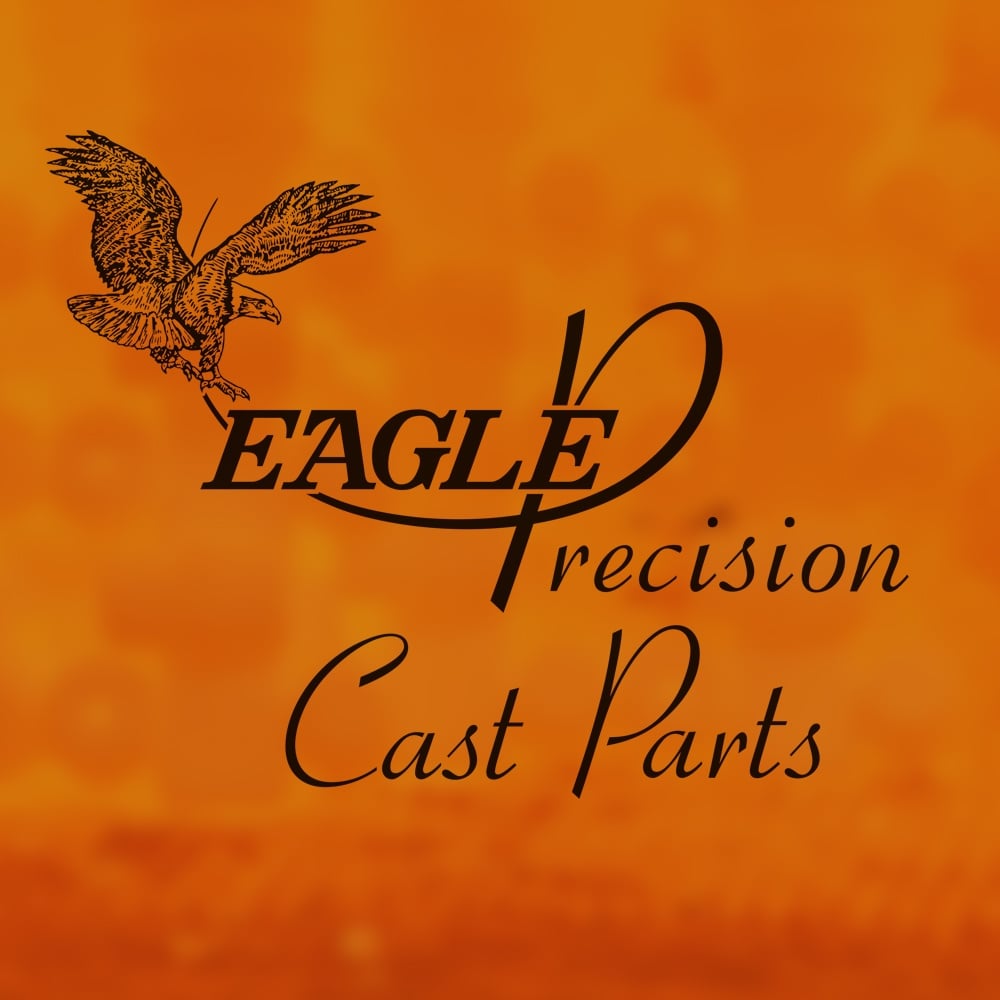