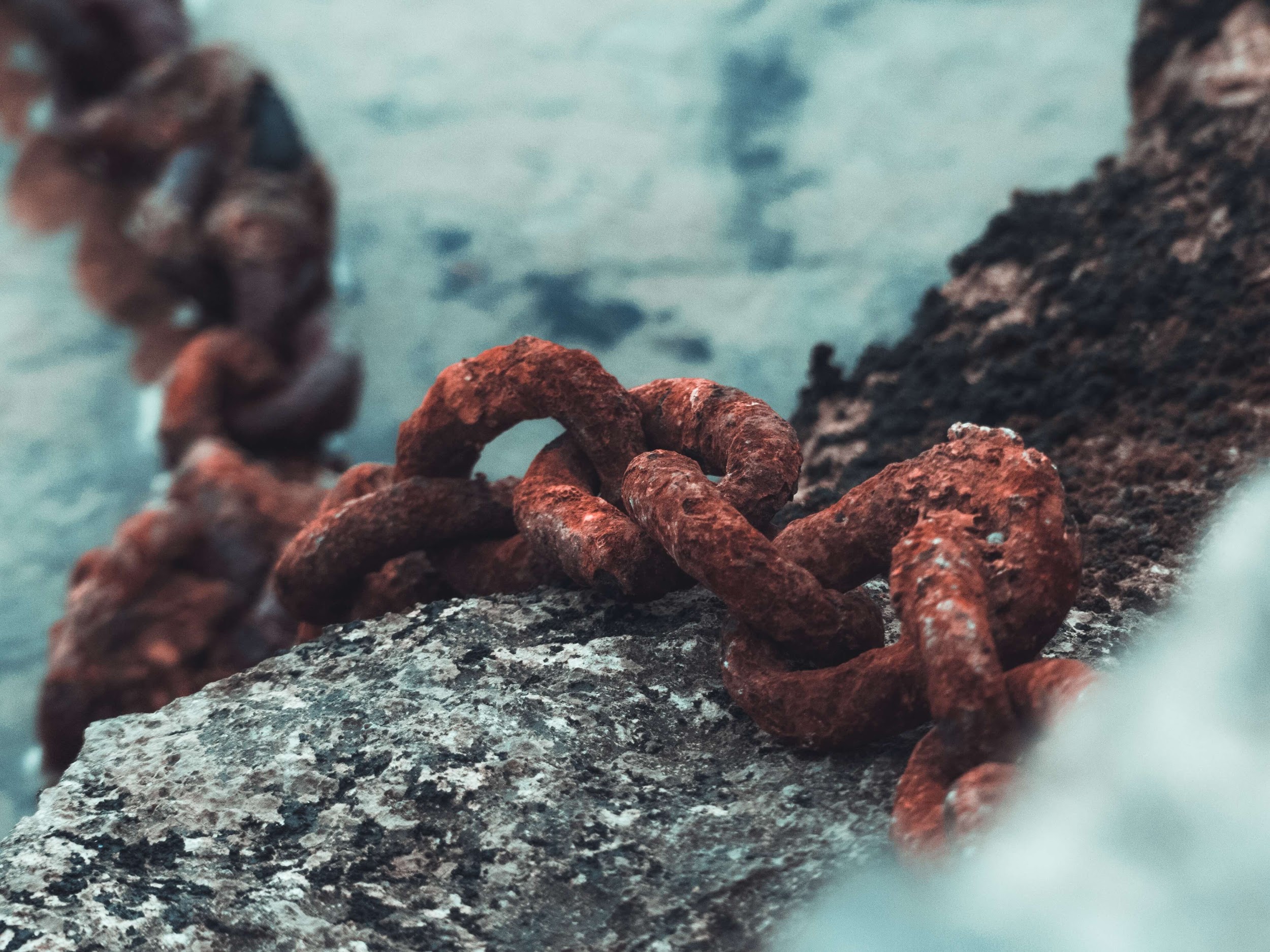 Corrosion is a common challenge affecting the surface of most metal parts. While corrosion often only affects the aesthetics of a metal part, severe corrosion can affect performance and can even lead to equipment failure. Corrosion is such a widespread challenge that the global cost of corrosion is estimated to be $2.5 trillion annually, according to a study by the National Association of Corrosion Engineers (NACE).

Here we explore many of the ways corrosion can manifest in a material, and the techniques manufacturers use to prevent corrosion from affecting part performance.

Corrosion is a natural process that occurs when a chemical reaction with the environment gradually destroys the surface of a material. If left unchecked, corrosion will spread deeper into the material until it affects the integrity of the part itself. Corrosion resistance, on the other hand, is the ability of a material to resist corroding forces. Different materials are able to resist corrosion at different rates

According to the National Association of Corrosion Engineers (NACE), corrosion on any metal manifests in one of eight ways.

1. Uniform Attack
Uniform attack is the most common type of corrosion. It happens through an electrochemical reaction and is distributed uniformly over the entire surface of the metal. As a result, the corroded material becomes thinner and has the potential to fail over time.

2. Galvanic, or Two-Metal Corrosion
Galvanic ,or two-metal corrosion refers to corrosion damage created when two dissimilar materials are connected and brought into electrical within a conductive solution. A common example is underwater piping made by welding steel and copper pipes together. What sets this reaction in motion is the dissimilarity of electrode potentials between the two different metals, which ultimately leads to one metal corroding markedly faster than the other

3. Intergranular Corrosion
Intergranular corrosion involves localized corrosion exclusively along the boundaries of the affected metal, and not on the insides. This type of corrosion can affect even austenitic stainless steels, which are generally corrosion-resistant, if they are not properly processed and are exposed to corrosive environments.

4. Crevice Corrosion
As its name suggests, crevice corrosion most frequently occurs within crevices, but also under polymer coatings and adhesives. The mechanism for this type of corrosive attack relies on a difference between the oxygen concentrations inside and outside the crevice or coated area.

6. Erosion Corrosion
Erosion corrosion happens when the metal oxides and hydroxides of a corroded metal surface are removed by fluids, exposing and attacking fresh uncorroded metal. This type of corrosion is commonly seen in metal tubes where moving fluids carry the corrosion to the un-attacked metal.

7. Stress Corrosion Cracking
Stress corrosion cracking refers to cracking caused by stress and exposure to a corrosive environment. In these situations, the stress or environmental conditions would not be sufficient to cause corrosion by themselves, but they work together to cause cracking.

8. Pitting
Pitting is another destructive form of corrosion that results in localized holes in the metal. Small holes can be difficult to detect even as they grow deeper and threaten the integrity of a part.

Corrosion is a major concern for casting customers, so metalcasting facilities (and other metal manufacturers) employ a variety of techniques to produce parts that are corrosion resistant. 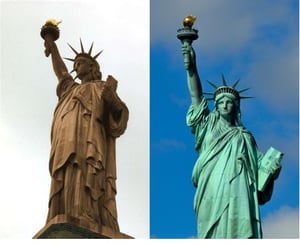 As various metal elements and alloys are exposed to corrosive environments, their appearances often change. Reddish-brown rust (iron oxide) is one of the most common, visible types of corrosion in iron-based materials. Rust is also a highly destructive type of corrosion, and can easily lead to part failure if not properly maintained.

Other surface changes, while closely related to corrosion, actually serve to protect certain metals from destructive corrosion. For example, tarnish that forms on light-colored metals like silver is a self-limiting layer of corrosion. Patina, which is the green layer covering many copper objects, is made of copper carbonate and protects these objects from further corrosion. Likewise, a number of metals naturally form oxide layers when exposed to air or water. These layers include copper oxide, aluminum oxide and chromium oxide.

Corrosion is an inevitable fact of life throughout manufacturing. When ordering, assembling or producing cast metal parts, manufacturers must plan for corrosion. In many cases, metallurgists at casting facilities like the Eagle Group will offer recommendations on the ideal alloy for each part, taking into account the part's functional environment.

Jason Bergman is Senior Quality Engineer and Metallurgist at Eagle Alloy. He has been with the company since 2013.